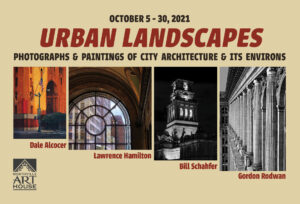 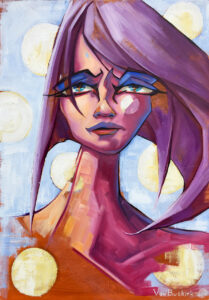 Jeff Von Buskirk is an established artist from Metro Detroit. He is currently doing cover art and pin-ups for comics including Staunch Ambition, and Big Blue Comics and focusing on his own graphic novel, commissions, and fine art pieces. His past illustration work has appeared in fashion magazines, apps, and video games. His traditional artwork has been installed in venues worldwide including Marriot Hotels and Sotheby’s and featured in shows and museums such as MOCAD. His mural work includes a nationally registered 911 memorial located on the rear façade of Northville’s Marquis Theatre.

At the Live @ 5 Art Crawl: October 23, 5 – 8 pm, guests can talk with artist, take home his adult coloring book Visualiquor, and help paint a 4’ x 6’ illustration designed by the artist. Click for tickets and more information>>